Her moment of glory

Austin police detective Delilah Butler was only fifteen when a crazed drifter held her and her mother at gunpoint. During those dark hours twelve years ago, she survived by clinging to the comfort of the hostage negotiator's voice. Delilah never met FBI agent Jesse Montalvo…until now. On the merits of hard work and talent, she's been assigned to hunt down a serial killer, and Jesse is the agent in charge of the case.

Because Delilah was injured and her mother killed before her eyes that terrifying night, Jesse has never forgiven himself for not protecting Delilah more. He still wants to protect her—and that doesn't mean sending her undercover to lure a murderer. In a cruel irony, Delilah becomes a hostage again. Only, now the stakes are higher for Jesse. Now he's negotiating to save the woman he loves. 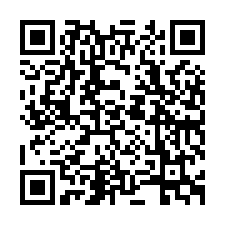