Thugs and the Women Who Love Them 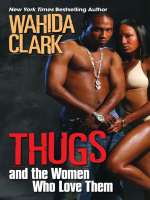 New York Times bestselling author Wahida Clark is all too familiar with the truths of ghetto life. The first novel in her gritty series takes readers into the streets, where a wrong choice could be the last choice a person ever makes. In a 'hood loaded with sex, brutality, and crime, three friends are at a turning point. They can surrender to the streets-and the murderous men who rule there-or walk a totally different path. But nothing is simple for women addicted to life on the edge. And everything has consequences. ... Angel, Jaz, and Kyra are all leading double lives, torn between working hard to leave the ghetto behind-and being dragged back in by the lying, pimping, drug-dealing men they can't seem to let go. From jealous rampages to bloody turf wars to rage-fueled vendettas, a tangled web of violence binds these women to the very place that could destroy them. 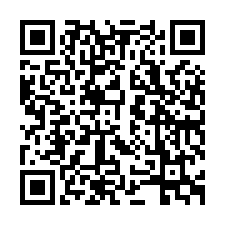