Waking Up in Charleston »

Waking Up in Charleston: The Charleston Trilogy, Book 3

The moment Amanda defied her rich and powerful father to marry Bobby O’Leary, Big Max disowned her. Even now, with Bobby dead and Amanda mired in debt, he refuses to forgive her.

But Caleb, the new man in Amanda’s life, is determined to mend fences between father and daughter. He also has a far more personal mission—to make Amanda and her family his own. But when she learns how close he is to Big Max and the secret Caleb’s been hiding, there’s every chance she could walk away.

As a pastor, Caleb’s used to calling on a higher power for help, and heaven knows it’s going to take a miracle to fix this before it’s too late.

Originally published in 2006.
Also in This Series 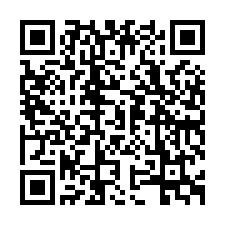