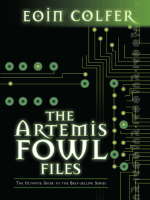 Description
The Artemis Fowl Files  is comprised of two original stories: "LEPrecon": the story of Fairy Police Captain Holly Short's move from Traffic to Recon following her initiation into the Fairy Police; and "The Seventh Dwarf", featuring Mulch, Butler, and Artemis himself.

.  Coded section from the Fairy Book for kids to translate

.  A section for Fairy Spotters including the different categories of Fairy and their physical characteristics
and personality traits, including: Elves, Trolls, Sprites, Pixies Goblins, Dwarves and Centaurs

.  Technical diagrams of Foaly's inventions
Also in This Series 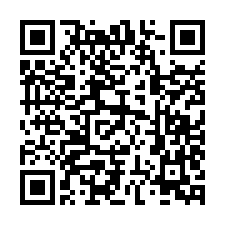