When reporter/crime writer Russell Monroe finds his former lover brutally slain in an apparently ritual style, he suspects a connection to other recent murders in the county. Somehow, the case never appears on the police blotter - although Russell saw his former colleague, homicide chief Marty Parish, leaving the scene of the crime - and soon all evidence of the death disappears. Meanwhile, a string of killings continues in the same gruesome style, and Russell becomes the contact of the deranged man responsible. As Monroe gets dangerously entangled in this deadly intrigue, he must fight for his life while watching his wife fight for hers against a terminal brain tumor. 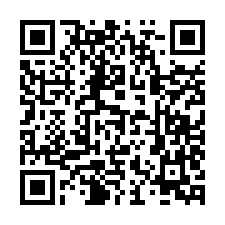