Description
When he is assigned to Paris, CIA officer Tommy Carmellini finds himself working for his old boss, Jake Grafton, who is the new CIA operations officer in charge of Europe. Grafton has a mission: He believes that the director of the French intelligence service has a secret agent among the leaders of Al Queda, and the Americans want access to that intelligence. Yet the director denies any such mole exits.While trying to ferret out the truth, Grafton and Carmellini are quickly cast into a labyrinth of espionage, deception, and murder. The French intelligence director has secret investments in the Bank of Palestine, and a killer is on the loose. If that weren't enough, the leaders of the G-8 industrialized nations will soon meet in Paris, an event that would make a tempting terrorist target. Throw into the mix the very beautiful and clever daughter of the French ambassador to Washington, an Israeli spy or two, and the stage is set for a tour de force of deception and drama in the world's most beautiful city: graceful, ageless Paris.
Also in This Series 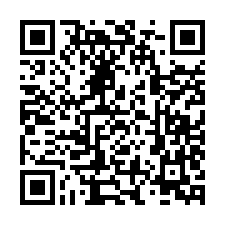