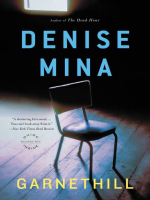 Maureen O'Donnell wakes up one morning to find her therapist boyfriend murdered in the middle of her living room and herself a prime suspect in a murder case. Desperate to clear her name and to get at the truth, Maureen traces rumors about a similar murder at a local psychiatric hospital, uncovering a trail of deception and repressed scandal that could exonerate her - or make her the next victim.

"I can't think of a more interesting - and less likely - crime hero than Maureen O'Donnell, the damaged but determined center of Denise Mina's marvelous debut mystery. . . . The book bristles with angry energy and the spare urban poetry of its unique language." -Chicago Tribune

"A compelling story. . . . This is the reason we read mysteries." -Rocky Mountain News
Also in This Series 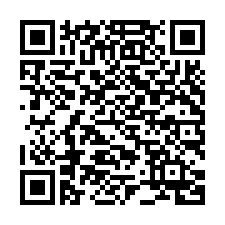