Terra incognita: a Novel Of The Roman Empire 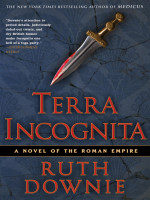 Army doctor Gaius Petreius Ruso strikes out for the uncivilized borders of Roman Britain in this highly anticipated sequel to Ruth Downie's New York Times bestselling debut.It is spring in the year 118, and Gaius Petreius Ruso has been stationed in the Roman-occupied province of Britannia for nearly a year. After his long and reluctant investigation of the murders of a handful of local prostitutes, Ruso needs to get away. With that in mind, he has volunteered for a posting with the army in Britannia's deepest recesses—a calmer place for a tired man.But the edge of the Roman Empire is a volatile place; the independent tribes of the North dwell near its borders. These hinterlands are the homeland of Ruso's slave, Tilla, who has scores of her own to settle there: Her tribespeople are fomenting a rebellion against Roman control, and her former lover is implicated in the grisly murder of a soldier. Ruso, filling in for the demented local doctor, is appalled to find that Tilla is still spending time with the prime suspect. Worse, he is honor-bound to try to prove the man innocent—and the army wrong—by finding another culprit. Soon both Ruso's and Tilla's lives are in jeopardy, as is the future of their burgeoning romance.Terra Incognita shines light on a remote corner of the ancient world, where Ruso's luck is running short—again. 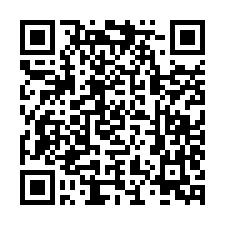