In the Kingdom of Men »

In the Kingdom of Men: a novel 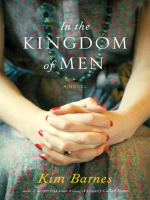 Here is the first thing you need to know about me: I’m a barefoot girl from red-dirt Oklahoma, and all the marble floors in the world will never change that.
Here is the second thing: that young woman they pulled from the Arabian shore, her hair tangled with mangrove—my husband didn’t kill her, not the way they say he did.

1967. Gin Mitchell knows a better life awaits her when she marries hometown hero Mason McPhee. Raised in a two-room shack by her Oklahoma grandfather, a strict Methodist minister, Gin never believed that someone like Mason, a handsome college boy, the pride of Shawnee, would look her way. And nothing can prepare her for the world she and Mason step into when he takes a job with the Arabian American Oil company in Saudi Arabia. In the gated compound of Abqaiq, Gin and Mason are given a home with marble floors, a houseboy to cook their meals, and a gardener to tend the sandy patch out back. Even among the veiled women and strict laws of shariah, Gin’s life has become the stuff of fairy tales. She buys her first swimsuit, she pierces her ears, and Mason gives her a glittering diamond ring. But when a young Bedouin woman is found dead, washed up on the shores of the Persian Gulf, Gin’s world closes in around her, and the one person she trusts is nowhere to be found.
Set against the gorgeously etched landscape of a country on the cusp of enormous change, In the Kingdom of Men abounds with sandstorms and locust swarms, shrimp peddlers, pearl divers, and Bedouin caravans—a luminous portrait of life in the desert. Award-winning author Kim Barnes weaves a mesmerizing, richly imagined tale of Americans out of their depth in Saudi Arabia, a marriage in peril, and one woman’s quest for the truth, no matter what it might cost her. 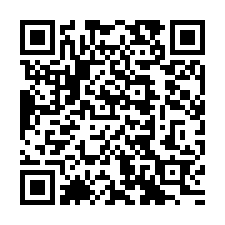