Twelve years ago, Chrissy Phillips gave up a baby boy for adoption, but she's never gotten over it. Now, invited to be part of Brandon's life by his adopted family, Chrissy finds herself falling for his adoptive father, Josh Daniels, a handsome widower. But is Josh's heart still buried with his late wife, or will he be able to start again and let them become a family?

Originally published in 2007
Also in This Series 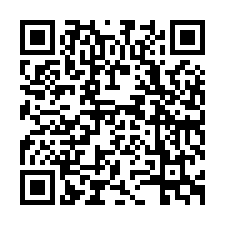