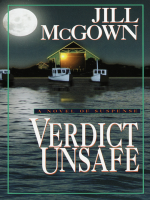 Description
Four young women. Four horrific rapes. Committed by a man who called himself the 'Stealth Bomber'.
Colin Arthur Drummond - a privileged young man from Malworth - now stands accused of these crimes. And, watching his trial from the public gallery, Detective Inspector Judy Hill cannot forget his chilling description of a fifth unreported rape.
Or his threat that she was to be his sixth.
In court Drummond denies all charges, his lawyer 'Hotshot' Harper claiming police corruption and brutality. But the prosecution has an open-and-shut case; he had been caught in the act by two independent witnesses, and they have a DNA profile which proves he is the rapist. What could go wrong?
Something does. For sixteen months later, Colin Drummond is threatening Judy again. And as Judy sets out to prove his guilt for the second time - and save her own job - Detective Chief Inspector Lloyd is called to a horrifying scene.
Also in This Series 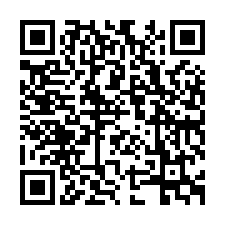