Fifth Avenue, 5 A. M: Audrey Hepburn, Breakfast at Tiffany's, and the dawn of the modern woman 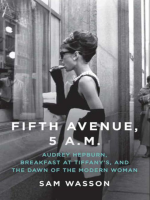 “A bonbon of a book… As well tailored as the little black dress the movie made famous.” – Janet Maslin, New York Times

“Sam Wasson is a fabulous social historian.” – The New Yorker

“Sam Wasson’s exquisite portrait of Audrey Hepburn peels backs her sweet facade to reveal a much more complicated and interesting woman. He also captures a fascinating turning point in American history— when women started to loosen their pearls, and their inhibitions. I devoured this book.” — Karen Abbott, author of Sin in the Second City

Fifth Avenue, 5 A.M. by Sam Wasson is the first ever complete account of the making of Breakfast at Tiffany’s. With a cast of characters including Truman Capote, Edith Head, director Blake Edwards, and, of course, Hepburn herself, Wasson immerses us in the America of the late fifties, before Woodstock and birth control, when a not-so-virginal girl by the name of Holly Golightly raised eyebrows across the nation, changing fashion, film, and sex, for good. With delicious prose and considerable wit, Wasson delivers us from the penthouses of the Upper East Side to the pools of Beverly Hills presenting Breakfast at Tiffany’s as we have never seen it before—through the eyes of those who made it. 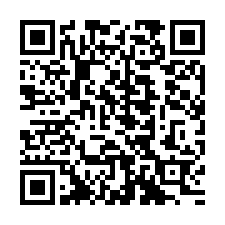