Valkyrie: The Story of the Plot to Kill Hitler, by Its Last Member 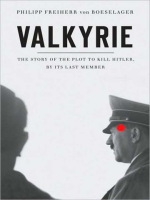 Description
When World War II erupted, Philipp von Boeselager, son of an aristocratic Catholic family, fought enthusiastically for his country as a cavalry lieutenant. But in the summer of 1942, when he witnessed the regime's criminal brutality toward Jews and Gypsies, his patriotism quickly turned to disgust, and he joined a group of officers intent on killing Hitler.

After one aborted attempt-in which Boeselager was assigned to shoot both Hitler and Heinrich Himmler-it was decided that a bomb would be used to assassinate the Führer. Boeselager delivered the explosives and then led his unwitting men toward Berlin in order to carry out the coup d'état. When the bomb failed to kill Hitler, the SS launched a terrifying purge of senior army officers. Boeselager managed to return his units to the front before, one by one, the other conspirators were rounded up, tortured, and executed. None of them betrayed Boeselager.

In his unvarnished, harrowing testimony, Philipp von Boeselager-who died on May 1, 2008-gives eloquent voice to the courageous spirit of these men whose profound sense of honor could not be dimmed by the diabolical propaganda of the Third Reich.
Also in This Series 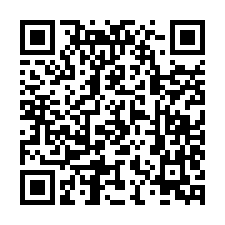