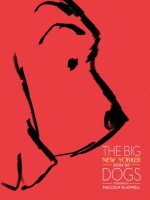 Description
Only The New Yorker could fetch such an unbelievable roster of talent on the subject of man's best friend. 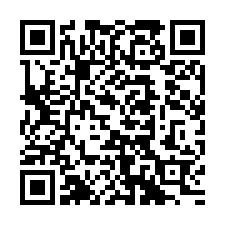