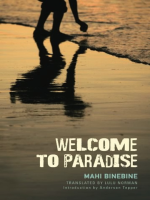 Description
The Strait of Gibraltar - the shortest distance between Europe and Africa. It is ten miles of water across which, when the sun shines, Moroccan and Spanish towns can see each other as clear as day. But when night falls on the Strait, and the surfers and tourists have gone home, immigrant traffickers undertake the furious journey across and pit themselves - and their boats laden with human cargo - against two sets of coast guards and the unpredictability of the sea.
Then there are traffickers like Morad, who has opted for a less hazardous role in the proceedings after being repeatedly deported by French authorities. Holding court at a back table in the Cafe France in Tangier, Morad assigns passengers to boatmen, collects fares and regales prospective clients with dazzling stories of life in the West.
His passengers are a disparate group: Kacem Judi, who has escaped from the civil war in Algeria; Nuara, with her newborn child, whose husband hasn't been in touch for months since moving to France; Pafadnam and Yarce, who have survived the brutal journey from Mali; Aziz, the young narrator, and his cousin Reda, who are both severed from their families in southernmost Morocco. Their pasts differ, but they all share a longing to escape and a readiness to risk everything - and they must trust Morad to complete their dangerous journey.
Also in This Series 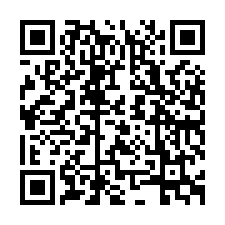