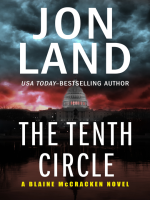 Description
Blaine McCracken races to stop terrorists from unleashing an ancient weapon of unimaginable power at the president's State of the Union speech
Blaine McCracken pulled off the impossible on a mission in Iran, but his work has just begun. Returning to the US, he faces another terrible threat in the form of Reverend Jeremiah Rule, whose hateful rhetoric has inflamed half the world, resulting in a series of devastating terrorist attacks. But Rule isn't acting alone. A shadowy cabal is pulling his strings, unaware that they are creating a monster who will soon spin free of their control.

Finding himself a wanted man, McCracken must draw on skills and allies both old and new to get to the heart of a plot aimed at unleashing no less than the tenth circle of hell. A desperate chase takes him into the past, where the answers he needs are hidden amid two of history's greatest puzzles: the lost colony of Roanoke and the Mary Celeste. As the clock ticks down to an unthinkable maelstrom, McCracken and his trusty sidekick, Johnny Wareagle, must save the United States from a war the country didn't know it was fighting, and that it may well lose.
Also in This Series 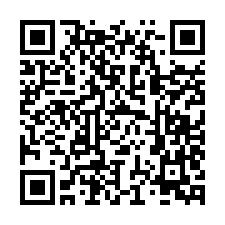