Description
Airliners are dropping from the sky, shot down by a terrifying futuristic weapon. The intelligence community is blindsided and scrambling for answers. The media is calling it another 9/11. But the terrorists have aimed their weapon at the one man who can't be brought down: Derrick Storm -- who saves his own plane from certain doom, then is enlisted by shadowy CIA boss Jedediah Jones to track down the force responsible for the tragedy. The trail takes Storm from the side of the Panama Canal, where a wealthy businessman toasts the death of one of the victims; to the decks of a mega-yacht, where a shipping mogul mourns the loss of another; to the Sahara Desert, where bandits who are stealing treasures of Egyptian antiquity may be more than what they seem. Better batten down the hatches: It's going to be a Wild Storm!
Also in This Series 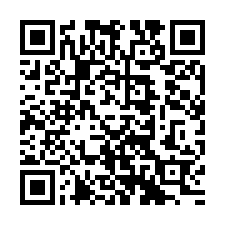