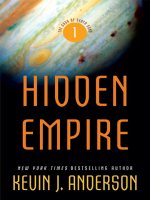 Description
Having colonized the worlds of the spiral arm, the three branches of humanity - the Earth-based Terran Hanseatic League, the telepathic Green Priests of Theroc, and the fiercely rebellious, starship-dwelling Roamers - consider themselves lords of creation. After all, humans share the galaxy with only two alien species, one harmless and one extinct. The benign Ildirans are an ancient, senescent civilization, while the Klikiss vanished ages before, leaving behind vast ruins filled with technological wonders but no clues to their mysterious disappearance.
So humans, ambitious for new territory, see the galaxy as theirs for the taking. And when two xeno-archaeologists discover a Klikiss device that can convert gas giant planets into new, life-giving suns, the humans promptly put their new technology to the test. The result is hideous beyond imagination...
For the supposedly uninhabitable gas giants are the homeworlds of another alien species - the hydrogues. Infinitely more advanced than the Ildirans, supremely more powerful than the Klikiss, and now the victims of accidental genocide, the hydrogues don't seek explanations, apologies, or reparations. Instead, armadas of invincible, city-sized warships emerge from their gaseous worlds with a single purpose: to annihilate every last human - whether Earth-based, Theron, or Roamer.
Suddenly, humans need allies, but the Klikiss can't help them and the Ildirans won't. In their pride, the upstart worlds of man have misunderstood the brutal realities of the galaxy...and now face their own impending doom.
Also in This Series 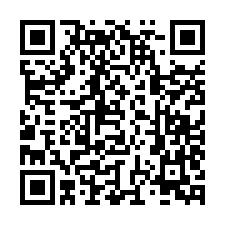