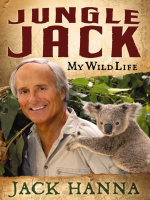 Jungle Jack is the completely revised and updated authorized biography of one of our most beloved zookeepers, Jack Hanna.

When the Columbus Zoo hired Jack Hanna as executive director in 1978, he inherited an outdated zoo where all the animals were caged and the buildings were run down. With the kind of work ethic and enthusiasm he's become known for, Hanna brought new life to the zoo, transforming it into the state-of-the-art facility it is today. It was an achievement for which he was well prepared: Hanna was only eleven years old when he got his first job with animals-cleaning cages for the family vet. As a newlywed, he and his wife, Suzi, ran a pet shop and petting zoo, and he later worked for a wildlife adventure outfit. You've probably seen Hanna as a wildlife correspondent with his animal friends on The Late Show with David Letterman, Larry King Live, Entertainment Tonight, and Hannity & Colmes. Full of unpredictable animal escapades and the occasional tragedy, this book takes readers on an enjoyable safari through the life of "Jungle" Jack Hanna. 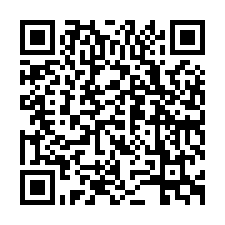