Hurrah for the return of that intrepid duo: Blotto (handsome, honorable, not the sharpest knife in the drawer), and his sister Twinks (just a bit brainier than a girl should be)! As this is the 1920s, they are of course attending a weekend house party, where – how astonishing! – a murder is announced. One of the guests has the gall to accuse Corky, the siblings’ family chauffeur, so Blotto and Twinks have no choice but to find the real murderer and clear Corky’s good name. And also, you know, keep Corky from hanging and so on. Their sleuthing will take them to an opium den, a crumbling Scottish castle, and – most thrillingly – the headquarters of the evil League of the Crimson Hand 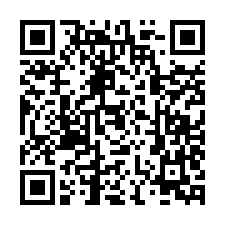