Description
Called to investigate the shocking murder of a local high school's prom queen, detective Peter Decker confronts an expecially exotic subculture: the rootless, affluent, sometimes violent teenagers of Southern California. As the father of a nineteen-year-old daughter, Decker must deal not only with the brutality of the killing but with his own parental terror. When a disturbed young man with a mysterious history is identified as the prime suspect, everyone is relieved - except for Decker, whose professionalism and integrity lead him to startling and controversial conclusions.
Also in This Series 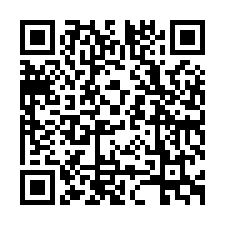