Warriors Super Edition: Crookedstar&;s Promise is an epic stand-alone adventure in Erin Hunter&;s #1 nationally bestselling Warriors series! In this Super Edition, get a glimpse into the past of RiverClan leader Crookedstar, in the time before Warriors #1: Into the Wild.

Crookedkit dreams of becoming RiverClan&;s next great leader. Then a mysterious cat appears in his dreams, whispering promises of glory&;if only Crookedkit will pledge his undying loyalty to his Clan. No cat could have imagined the terror and destruction that would lie in one seemingly harmless promise . . . . 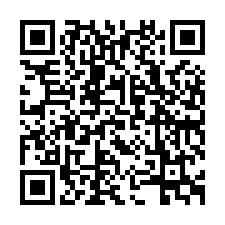