Legacy of Ashes: The History of the CIA 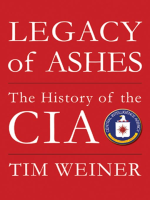 This is the book the CIA does not want you to read. For over sixty years, the CIA has maintained a formidable reputation in spite of its terrible record, never disclosing its blunders to the American public. It spun its own truth to the nation while reality lay buried in classified archives. Now, Pulitzer Prize–winning New York Times reporter Tim Weiner offers a stunning indictment of the CIA, a deeply flawed organization that has never deserved America’s confidence.

Legacy of Ashes is based on more than fifty thousand documents, primarily from the archives of the CIA. Everything is on the record. There are no anonymous sources, no blind quotations. With shocking revelations that will make headlines, Tim Weiner gets at the truth and tells how the CIA’s failures have profoundly jeopardized our national security. 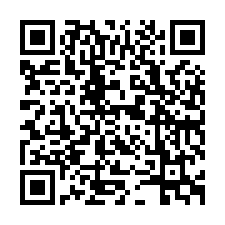