Hero on a bicycle »

Hero on a bicycle

Description
In her first novel, beloved author Shirley Hughes presents a World War II adventure proving that in extraordinary circumstances, people are capable of extraordinary things.Italy, 1944: Florence is occupied by Nazi forces. The Italian resistance movement has not given up hope, though — and neither have thirteen-year- old Paolo and his sister, Costanza. As their mother is pressured into harboring escaping POWs, Paolo and Costanza each find a part to play in opposing the German forces. Both are desperate to fight the occupation, but what can two siblings — with only a bicycle to help them — do against a whole army? Middle-grade fans of history and adventure will be riveted by the action and the vividly evoked tension of World War II.
Also in This Series 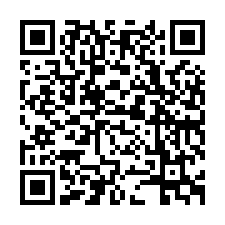