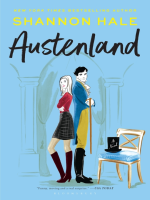 Jane Hayes is a seemingly normal young New Yorker, but she has a secret: Her obsession with Mr. Darcy from Pride and Prejudice is ruining her love life--no real man can compare. But when a wealthy relative bequeaths her a trip to an English resort catering to Austen fans, Jane's fantasies of meeting the perfect Regency-era gentleman suddenly become realer than she ever could have imagined.

Decked out in empire-waist gowns, Jane struggles to master Regency etiquette and flirts with gardeners and gentlemen-or maybe even, she suspects, with the actors who are playing them. It's all a game, Jane knows. And yet the longer she stays, the more her insecurities seem to fall away, and the more she wonders: Is she about to kick the Austen obsession for good, or could all her dreams actually culminate in a Mr. Darcy of her own? 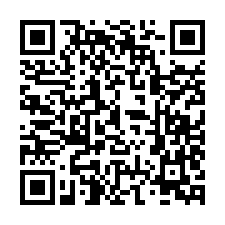