Description
The Nazis caught him, but they couldn't hold him-a gripping WWII memoir from a D-Day paratrooper and American hero. A paratrooper in the 101st Airborne, James Sheeran was just a kid when he floated into Normandy on D-Day-only to be captured soon afterward by the Germans. Escaping from a POW train bound for Germany, Sheeran traveled behind enemy lines in France, eventually fighting alongside the French Resistance. After hooking up with Patton's advancing army, he fought admirably in Operation Market Garden and the Battle of the Bulge, and was ultimately awarded the Bronze Star, a Purple Heart, and the Chevalier of the Order of the Legion of Honor. Sheeran's breathtaking chronicle of his capture, daring escape, fierce guerilla resistance, and valor under fire is an unforgettable testament to the spirit of the American soldier.
Also in This Series 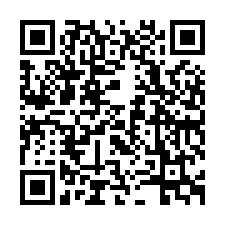