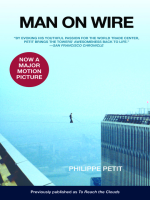 Description
More than a quarter-century before September 11, 2001, the World Trade Center was immortalized by an act of unprecedented daring and beauty. In August 1974, a young Frenchman named Philippe Petit boldly—and illegally—fixed a rope between the tops of the still-young Twin Towers, a quarter mile off the ground. At daybreak, thousands of spectators gathered to watch in awe and adulation as he traversed the rope a full eight times in the course of an hour. In Man on Wire, Petit recounts the six years he spent preparing for this achievement. It is a fitting tribute to those lost-but-not-forgotten symbols of human aspiration—the Twin Towers.
Also in This Series 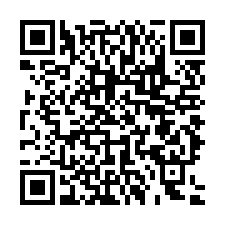