It's been five years since I clicked Send.
Four years since I got out of juvie.
Three months since I changed my name.
Two minutes since I met Julie.
A second to change my life.

All Dan wants for his senior year is to be invisible. This is his last chance at a semi–normal life. Nobody here knows who he is. Or what he's done. But on his first day at school, instead of turning away like everyone else, Dan breaks up a fight. Because Dan knows what it's like to be terrorized by a bully—he used to be one.

Now the whole school thinks he's some kind of hero—except Julie. She looks at him like she knows he has a secret. Like she knows his name isn't really Daniel... 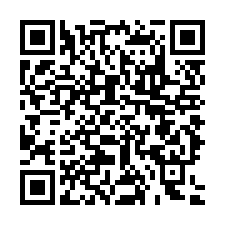