The ex: a Novel

A timeless classic from baseball's golden era, legendary pitcher Jim Brosnan's witty and candid chronicle of the 1959 Major League Baseball season, which set the standard for all sports memoirs to follow.

The Long Season was a revelation when it was first published in 1960. Here is an insider's perspective on America's national pastime that is funny, honest, and above all, real. The man behind this fascinating account of baseball and its players was not a sportswriter but a self-proclaimed "average ballplayer"&;a relief pitcher for the St. Louis Cardinals. Called "Professor" by his teammates and "Meat" by his wife, Jim Brosnan turned out to be the ideal guide to the behind-the-scenes world of professional baseball with his keen observations, sharp wit, and clear-eyed candor.

His player's diary takes readers on the mound and on the road; inside the clubhouse and most enjoyably inside his own head. While solving age-old questions like "Why can't pitchers hit?" and what makes for the best chewing tobacco, Brosnan captures the game-to-game daily experiences of an ordinary season, unapologetically, "the way I saw it"&;from sweating it out in spring training to blowing the opening game to a mid-season trade to the Cincinnati Reds.

In The Long Season, Brosnan reveals, like no other sportswriter before him, the human side of professional ballplayers and has forever preserved not only a season, but a uniquely American experience. 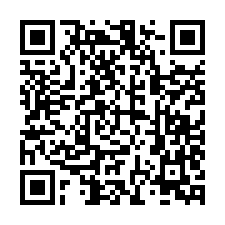