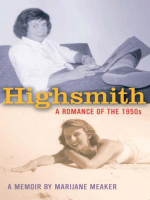 Description
Patricia Highsmith, author of such classics as The Talented Mr. Ripley andStrangers on a Train, was a writer who defied simple categorization. Gore Vidal called her: "One of the greatest modernist writers." TheCleveland Plain Dealer rightly commented: "Patricia Highsmith is often called a mystery or crime writer, which is a bit like calling Picasso a draftsman."

To young novelist Marijane Meaker, however, Highsmith was more than a role model. Shortly after the two met in a New York City lesbian bar, they became lovers and embarked on a two year romance amidst the bohemian set of Greenwich Village and the literary crowd of Fire Island. There, the pair navigated the underground lesbian scene, lunched with literary stars like Janet Flanner, shared intimacies, and gossiped with abandon. Written with wit and brassy candor,Highsmith: A Romance of 1950s is a revealing look at the controversial icon of popular American fiction.
Also in This Series 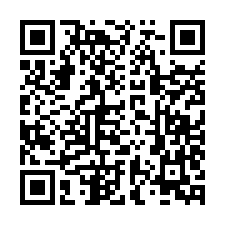