Up in the Air: A Novel 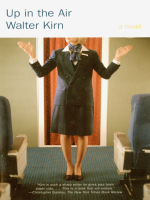 Description
Meet Ryan Bingham, thirty-five, corporate consultant, very frequent flier, citizen of the transient realm he calls "Airworld." With his cell phone, his handheld computer, and his wardrobe of wrinkle-free slacks and jackets, he's part of a new species: the commercial airborne commando who travels light and depends on no one. A career transition counselor for a Denver-based management firm - he helps fire people for a living, a job he's come to loathe - Ryan has a complicated past, an uncertain present, and a very simple goal: to accumulate one million air miles in his cherished frequent flier account. And once he gets there, along with bragging rights among his peers, revenge for years of humiliations at the hands of airlines, and a sense of completion, he'll quit his job and achieve a long-desired (but ambiguous) freedom.
Now Ryan's on his final push: a fiendishly difficult itinerary of eight cities and countless meetings in just six days mixing business, pleasure, and family duties. He's convinced he can pull things off, conditions permitting - and there, of course, is the catch. Almost from the moment he takes off, they deteriorate. Weather problems. Maintenance foul-ups. Needy seatmates. Mysterious credit card glitches. Deepening guilt for his professional sins. The persistent sense that someone is paging him over the airport loud speakers. Through it all, though, Ryan Bingham points his compass at true north: one million miles. Six zeroes and a one.
Also in This Series 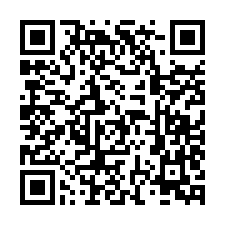