MAGIC IN THE WIND

Ever since Damon Wilder sought refuge in Sea Haven, he's heard the same breathless rumor so suggestive that it carries him to Sarah Drake's cliff-top home. But Damon has not arrived alone. Two men have tracked him to Sea Haven, and into the shadows of Drake House, where Sarah hides her own secrets. And danger is just a whisper away.

A gifted daughter in a magical bloodline, Abigail Drake was born with a mystical affinity for water, and possesses a strong bond with dolphins, swimming among them in the waters off Sea Haven. Until she witnesses a murder on shore, and flees for her life'right into the arms of the Interpol agent who once broke her heart.
Also in This Series 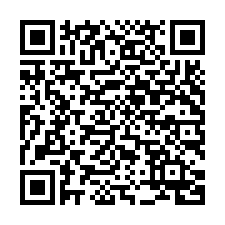