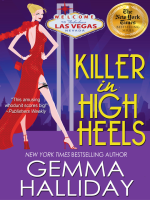 L.A. shoe designer Maddie Springer hasn't seen her father since he reportedly ran off to Las Vegas with a showgirl named Lola. So she's shocked when he leaves a desperate plea for help on her answering machine - ending in a loud bang. Gunshot? Car backfire? Never one to leave her curiosity unsatisfied, Maddie straps on her stilettos and, along with her trigger-happy best friend, makes tracks for Sin City in search of her MIA dad.

Maddie hits the jackpot, all right. She finds not only her dad, but also a handful of aging drag queens, an organized crime ring smuggling fake Prada pumps, and one relentless killer. Plus, it seems the LAPD's sexiest cop is doing a little Vegas moonlighting of his own. In a town where odds are everything, Maddie bets it all on her ability to out-step a vicious murderer. She just hopes her gamble pays off... before her own luck runs out. 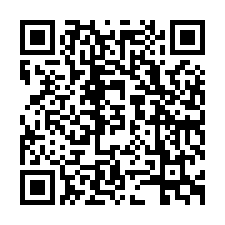