The time of the wolf »

The time of the wolf: A Novel of Medieval England 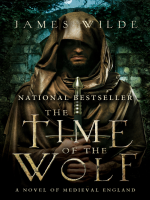 Description
A London Times bestseller, this rousing historical debut rescues one of England's forgotten heroes from the mists of medieval history and brings him to brutal and bloody life.

1062, a time many fear is the End of Days. With the English King Edward heirless and ailing, across the grey seas in Normandy the brutal William the Bastard waits for the moment when he can drown England in a tide of blood. The ravens of war are gathering. But as the king's closest advisors scheme and squabble amongst themselves, hopes of resisting the naked ambition of the Norman duke come to rest with just one man: Hereward.

To some a ruthless warrior and master tactician, to others a devil in human form, Hereward is as adept in the art of warfare as the foes that gather to claim England's throne. But in his country's hour of greatest need, his enemies at court have made him an outlaw. To stay alive'and a free man'he must carve a bloody swathe from the frozen lands outside the court, in this evocative tale of a man whose deeds will become the stuff of legend.
Also in This Series 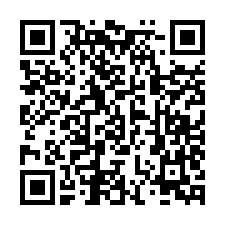