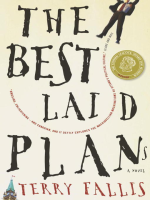 Here’s the set up: A burnt-out politcal aide quits just before an election--but is forced to run a hopeless campaign on the way out. He makes a deal with a crusty old Scot, Angus McLintock--an engineering professor who will do anything, anything, to avoid teaching English to engineers--to let his name stand in the election. No need to campaign, certain to lose, and so on.

Then a great scandal blows away his opponent, and to their horror, Angus is elected. He decides to see what good an honest M.P. who doesn’t care about being re-elected can do in Parliament. The results are hilarious--and with chess, a hovercraft, and the love of a good woman thrown in, this very funny book has something for everyone.
Also in This Series 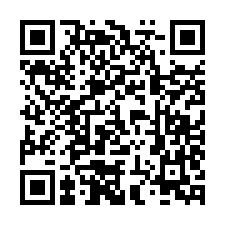