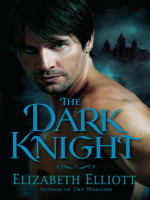 Description
At long last, Elizabeth Elliott—the bestselling author of The Warlord and Scoundrel—returns with a medieval romance that will take readers’ breath away.

Thief, assassin, and master of disguise, Dante Chiavari is the most feared mercenary of England’s King Edward. On one last assignment, Dante must play the part of a chivalrous knight to steal Avalene de Forshay from her family and thwart the ruthless Faulke Segrave, who would wed Avalene and use her to spark war between Wales and the crown. Upon seeing the beautiful and innocent young maiden, however, the mercenary suddenly finds himself at the mercy of his own intense desire.

When Avalene meets the handsome knight she knows only as Sir Percival, he sweeps her off her feet even as he spirits her away from Coleway Castle. Their escape is wrought with risks and perils, but Avalene will find that the greatest danger lies in losing her heart. And after the truth is revealed, Avalene fears that she may never again be able to trust the dark knight who has come to mean more to her than life itself.
Also in This Series 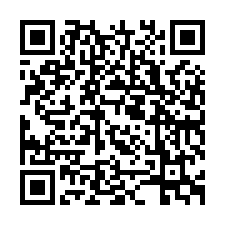