From Russia with love »

From Russia with love

One of the most thrilling classic novels of the Cold War, featuring the suave, steely James Bond

Every major foreign government organization has a file on British secret agent James Bond. Now, Russia's lethal SMERSH organization has targeted him for elimination. SMERSH is the Soviet organ of vengeance, interrogation, torture, and death. James Bond is dedicated to the destruction of its agents wherever he finds them.

Far away in Moscow, SMERSH has laid a death trap for Bond with an enticing lure: the irresistible Tatiana Romanova, who draws 007 to Istanbul promising the top-secret Spektor cipher machine. But when Bond walks willingly into the trap, a game of cross and double-cross ensues, with Bond both the stakes and the prize. 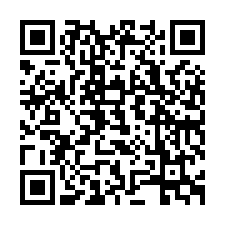