Description
Someone is playing mind games with a cyber genius in this “fiendishly inventive psychological thriller” by the author of Stolen (Lee Child).

Charlie Giles is at the top of his game. An electronics superstar, he’s sold his startup to a giant Boston firm, where he’s now senior director. He’s treated like a VIP everywhere he goes . . . until everything in Charlie’s neatly ordered world starts to go terrifyingly wrong.

Charlie’s mother is hospitalized, his prestigious job is in jeopardy, his inventions are wrenched away from him, and one by one, his former colleagues are being murdered. Every shred of evidence points to Charlie as a cold-blooded killer. And soon he is unable to tell whether he’s succumbed to the pressures of work and become the architect of his own destruction, or whether he’s the victim of a relentless, diabolical attack. Now he must save his own life—all the while realizing that nothing can be trusted, least of all his own fractured mind. 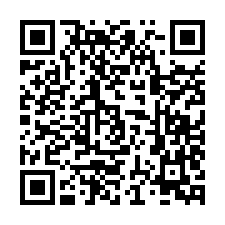