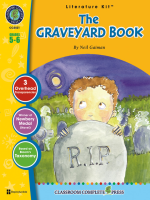 Enter a world of supernatural beings and prophecies to learn that there's no destiny but the one you make for yourself. Thought-provoking questions offer students the opportunity to apply comprehension skills. Students explore what makes a good villain and why a mysterious and forbidding atmosphere is so effective. Put the events of Scarlett and Bod's meeting in the correct order. Investigate Victor Hugo's life and famous novels. Write a synopsis of Bod's ill-fated encounter with Abanazer Bolger. Interview classmates on their impressions of the novel. Students translate popular clichés depicted in the novel into their own words. Complete a literature analysis by identifying the setting, conflict, climax, and point of view on a series of tombstones. Aligned to your State Standards, additional crossword, word search, comprehension quiz and answer key are also included.

The Graveyard Book is the Newbery Medal-winning story of a young boy’s escape from fate and discovery of his destiny. Bod Owens is anything but a nobody. Orphaned as a baby when his entire family was murdered, Bod is adopted by two ghosts in a cemetery where he now lives. Here he is nurtured and protected by a fascinating array of ghostly neighbors including his guardian, Silas—a strange creature who is not limited to remaining in the cemetery, unlike the other inhabitants. Years later, the man who murdered Bod’s family returns to finish the job. In the exciting climax, we learn the secret of Bod’s misfortune and his involvement in a mysterious prophecy, and then discover where his unusual life will rest. 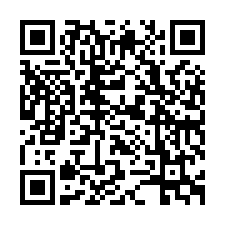