Description
Chuck Chandler arrives in Key West, as many people do, at the end of his rope. He has, in turn, blown a career as a top tour tennis professional and a series of teaching jobs at plush clubs, usually because he has been unable to keep his hands off his female students. At Key West's Olde Island Racquet Club, he yields to temptation once again, this time for the beautiful Clare Carras, who is married to an enigmatic older man with no apparent past and who turns out to be a great deal more than the tennis pro can handle.Suddenly, the easygoing Chuck is in over his head, suspected of murder and on the verge of losing not only his modest career and all his possessions but his freedom as well.
Also in This Series 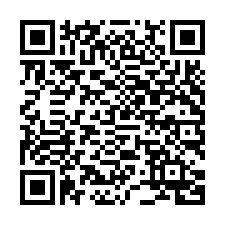