Sammy Keyes and the Hotel... »

Sammy Keyes and the Hotel Thief

Description
With this debut book of a new mystery series, Wendelin Van Draanen establishes Samantha Keyes as a crime fighter to watch. Though, actually, the book opens with Sammy watching...a crime in progress. And when the man with the wad of cash in one hand and the open purse in the other catches Sammy watching him, the chase is on--but is Sammy on the trail of the thief, or is he on hers? If the police don't believe Sammy's story about a thief with black gloves, black glasses, and a black beard, she isn't too surprised. Vice principal Caan didn't exactly believe her either when she explained that she couldn't possibly have broken Heather's nose. Well, Sammy's not putting up with this. Does she look like a liar? She knows what she saw and how hard she can hit. And somehow she's going to prove it.
Also in This Series 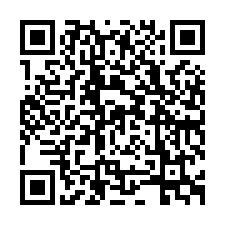