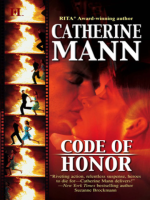 Air Force captain Joe Greco had stood silently by when photojournalist Brigid Wheeler fell for his best friend, and he lent her comfort when Cooper was killed. Now he was forced to play protector as they embarked on the most dangerous mission of their lives.

The covert operation was a chance for Brigid to avenge Cooper's death, and nothing would stop her from following Joe into the action. Though the grief they shared had brought them close, they'd never crossed the line. Until now.

In the heat of danger Joe and Brigid finally surrendered to the explosive passion that burned between them. Then they discovered a shattering truth: Cooper was alive…and the ultimate betrayal was still to come….
Also in This Series 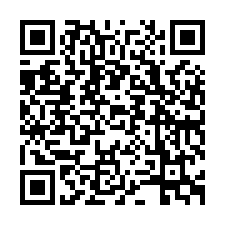