The Christmas rush is at its peak in a grand Reykjavík hotel when Inspector Erlendur Sveinsson is called in to investigate a murder. The hotel Santa has been stabbed, and Erlendur and his detective colleagues have no shortage of suspects between hotel staff and the international travelers staying for the holidays.

But then a shocking secret surfaces. As Christmas Day approaches, Erlendur must deal with his difficult daughter, pursue a possible romantic interest, and untangle a long-buried web of malice and greed to find the murderer.

One of Indridason's most accomplished works to date, Voices is sure to win him a multitude of new American suspense fans.
Also in This Series 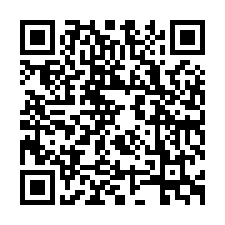