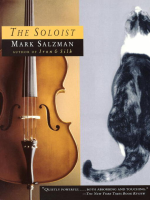 Description
"I'll be thirty-six years old this spring, which is young for a retired concert soloist, but old for a virgin. I started out as a musical prodigy...."
So begins the third paragraph of the opening chapter of this incandescent novel. As an adolescent, Renne Sundheimer had the musical world at his feet; hailed as potentially the greatest cellist who ever lived, he toured the world's concert halls, basking in the adoration of his fans and the admiration of the critics. Then suddenly, at the age of eighteen, his gift deserted him, and for the last fifteen years he has made his living as a cello teacher at a large university in Southern California, practicing five or six hours a day in the hope that his gift will return.
Suddenly Renne's life is altered radically by two disparate events: receiving a summons to jury duty, where he unwillingly becomes a juror in a murder trial for the brutal killing of a Buddhist monk; and becoming the teacher of another cello prodigy, an unprepossessing nine-year-old Korean boy whose brilliant talent, potential and musicianship remind Renne of his own past.
The Soloist is an extraordinary achievement, and one that Random House feels privileged to publish.
Also in This Series 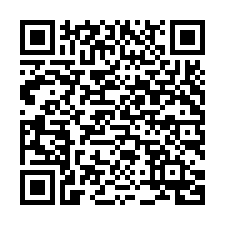