Tom Brown's School Days follows a young boy through his early education at a British public school, and many regard it as one of the most influential books of the 19th century. Today, critics say its influence can be seen in works ranging from Billy Bunter's Greyfriars tales to J.K. Rowling's depiction of Hogwarts School of Witchcraft and Wizardry in the popular Harry Potter series. Tom's fun-loving nature gets him into trouble as he encounters bullies, tough teachers, and stifling rules. 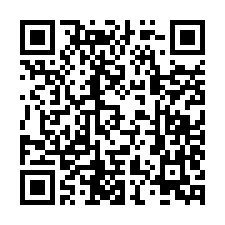