Description
Corrie ten Boom was a woman admired the world over for her courage, her forgiveness, and her memorable faith. In World War II, she and her family risked their lives to help Jews escape the Nazis, and their reward was a trip to Hitler's concentration camps. But she survived and was released--as a result of a clerical error--and now shares the story of how faith triumphs over evil. For thirty-five years Corrie's dramatic life story, full of timeless virtues, has prepared readers to face their own futures with faith, relying on God's love to overcome, heal, and restore. Now releasing in a thirty-fifth anniversary edition for a new generation of readers, The Hiding Place tells the riveting story of how a middle-aged Dutch watchmaker became a heroine of the Resistance, a survivor of Hitler's death camps, and one of the most remarkable evangelists of the twentieth century.
Also in This Series

From the Book - 1st Hendrickson ed. 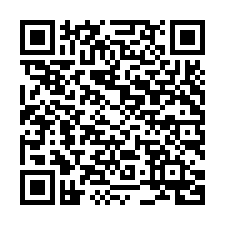