The moment a mysterious boy moves in next door to Sydney and Allyson Tate, both of their lives begin to change in ways that neither of them can ignore.

When Allyson meets Graham Copeland, she instantly feels like he's a kindred spirit—shy and awkward like her, someone who has trouble making friends. It's almost impossible to resist having a crush on him.

As usual, Sydney sees things differently than her sister. In her mind, Graham's odd personality and secretive past scream psychopath, not sweetheart. Her gut is telling her to stay away from him and to protect a love-struck Allyson from her own naïveté. But despite her instincts, Sydney is surprised to realize that a part of her is drawn to Graham, too. And the more Sydney gets to know him, the more she realizes just how right—and wrong—she is about everything.

A complex and engrossing story told by unforgettable characters, Twisted Fate is a compulsively readable novel, teeming with suspense. 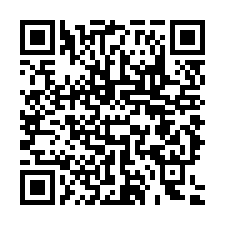