One of the more political novels from the pen of Pearl Buck, Dragon Seed brings to light the tragedy of the Japanese invasion and occupation of mainland China during WWII. Centering her story around the fictional family of Ling Tan, Buck recreates the heart wrenching devastation that war inflicted on these gentle innocent people. Ling Tan and his family were simple farmers living in peaceful isolation. Western technology, and likewise the machinery of war, were unknown in these outlying regions of China. And even though literacy was on the rise among the younger generations, the alarming reports of foreign aggression went largely ignored. For the peasants, the transition from one political ruler to another was virtually inconsequential; life revolved around their farms and their villages. Patriotism was not the concept of loving and defending a country; their land was their country. But as the invasion moves inland and the roads are jammed with survivors fleeing west, Ling Tan and his neighbors are forced to face the harsh realities of war. &#34;Days passed and with the rulers gone the people held themselves the more steadfast knowing that they and they alone were left to stand against the enemy and upon each man himself now depended what would happen. So it had happened again and again in other times, for rulers anywhere are always the first to fly, and the people must stay behind to be steadfast.&#34; 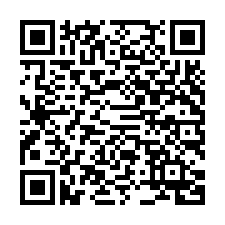