Until We Meet Again »

Until We Meet Again

Country clubs and garden parties. The last thing Cassandra wants is to spend the summer before her senior year marooned in a snooty Massachusetts shore town. Cass craves drama and adventure, which is hard when she just feels stuck.

But when a dreamy stranger shows up on her family's private beach, claiming that it is his property-and that the year is 1925-Cass is swept into a mystery a hundred years in the making. As she searches for answers in the present, Cass discovers a truth that thrusts Lawrence's life into jeopardy. It won't matter which century he is from if he won't live to see tomorrow.

Desperate to save the boy who's come to mean everything to her, Cassandra must find a way to change history...or risk losing Lawrence forever.

"Until We Meet Again is tragically beautiful with twists you won't see coming."-Martina Boone, author ofCompulsion and the Heirs of Watson Island trilogy 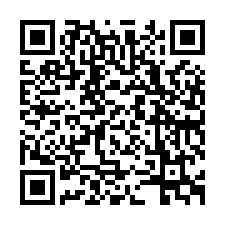