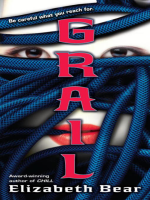 At last the generation ship Jacob's Ladder has arrived at its destination: the planet they have come to call Grail. But this habitable jewel just happens to be populated already: by humans who call their home Fortune. And they are wary of sharing Fortune--especially with people who have genetically engineered themselves to such an extent that it is a matter of debate whether they are even human anymore. To make matters worse, a shocking murder aboard the Jacob's Ladder has alerted Captain Perceval and the angel Nova that formidable enemies remain hidden somewhere among the crew.

On Grail--or Fortune, rather--Premier Danilaw views the approach of the Jacob's Ladder with dread. Behind the diplomatic niceties of first-contact protocol, he knows that the deadly game being played is likely to erupt into full-blown war--even civil war. For as he strives to chart a peaceful and prosperous path forward for his people, internal threats emerge to take control by any means necessary.

From the Paperback edition. 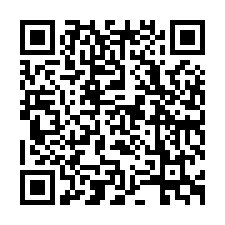